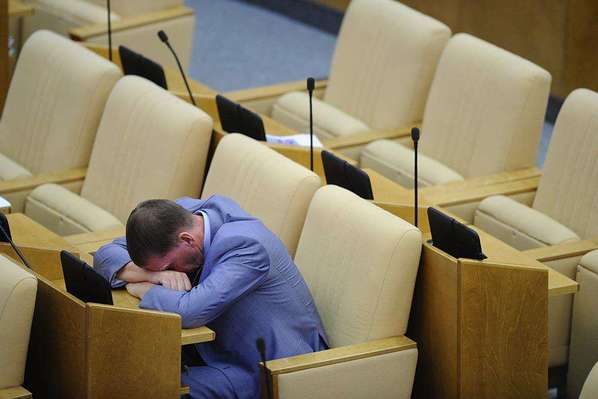 Bulldogs in the Duma
Executive Factionalism and Lawmaking in Russia
Legislatures in authoritarian regimes are often dismissed as “rubber stamps”. According to this conventional model, parliaments in non-democracies are largely decorative institutions, used to provide a thin veneer of legitimacy for executive decisions. In other words, they formalise decisions made elsewhere. As a result, legislative bills introduced by the executive pass through these bodies quickly, with little debate, no amendments, and certainly never fail to become laws.

Recent work has challenged this almost ubiquitous model, arguing that authoritarian parliaments serve as venues for elite-society dialogue, either through co-opting members of the political opposition (co-optation theory) or by providing a mechanism for the translation of information regarding citizen grievances in a controlled environment (information theory). As a result, legislatures in non-democracies can play host to a variety of activities and practices unaccounted for by the "rubber stamp" model.

There are two basic deficiencies in existing work, however. The first is empirical: in spite of competing theoretical assertions, parliaments in non-democratic regimes largely remain black boxes. That is, we know very little about what actually goes on inside these assemblies. Instead, stock images of slavish, unanimous voting by drab party functionaries substitute for empirical detail; or functionalist logic is used to assume how, in fact, elites use such assemblies to interact with the opposition. This also means that there is a distinct paucity of work on policy and the policy-making process in non-democracies.

The second problem is theoretical: although co-optation and information theories provide plausible accounts of authoritarian legislative politics, they assume that the executive is unified, in spite of evidence to the contrary. In accounting for observations that deviate from “rubber stamp” expectations – observations such as executive bill failure and bill amendment – these theories ask us to modify our picture of elite dominance of legislatures. Thus, the executive’s policies can sometimes be defeated or changed, either due to successful opposition-deputy resistance or because of negative citizen responses, translated to the executive through loyal legislators. There are good reasons, however, to be skeptical of approaches that ask us to modify widespread impressions of executive control over parliament under authoritarianism.

The book’s argument is new and distinctive. Authoritarian legislative politics is driven, not by elite-society dialogue, but by policy conflicts between different actors in the executive. Executive actors face a range of limitations – of time, resources, and expertise – in the pre-parliamentary stages of policy-making. This means that bills can progress from cabinet to the legislature without, in fact, enjoying the support of key executive actors. And yet, these same executive actors can use legislative institutions – including mandatory bill draft publicity and text amendment opportunities – to help overcome these cabinet-stage limitations, detecting and countering potentially hostile initiatives sponsored by executive rivals.

The legislative stage of policy-making matters in non-democracies, therefore, not insofar as it allows opposition groups to modify executive proposals, but in that it allows factionalised executives to overcome the commitment and monitoring problems associated with cabinet decision-making. All the while, parliamentarians can remain entirely subservient to executive directives, simply signing off on revised executive decisions. A key advantage of this argument is that allows us to reconcile observations such as executive bill failure and bill amendments with widespread impressions of executive dominance of the legislature in non-democracies. 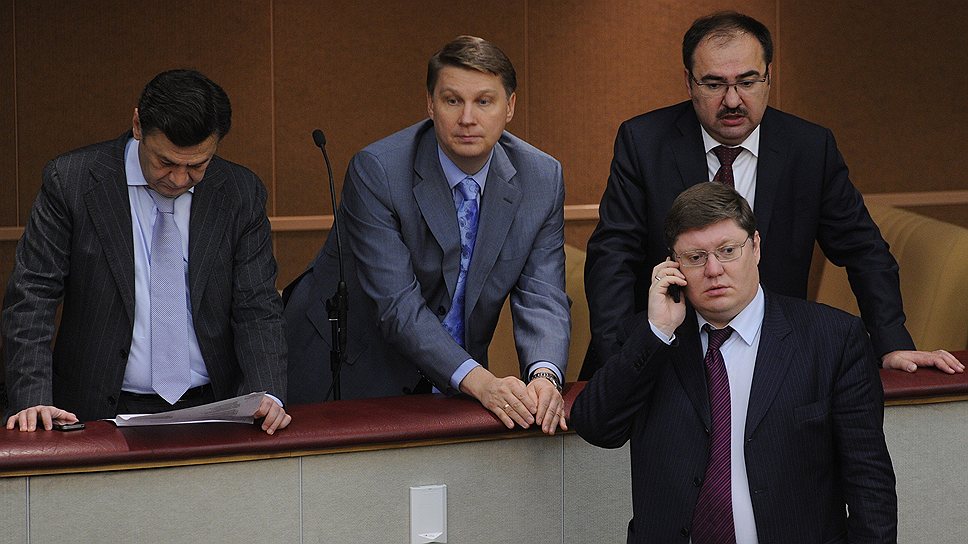